What are Micronutrients in Food

We have already discussed the role macronutrients – the larger molecules – play in health. Now, we are diving deeper into the smaller, unseen, molecules that do major work.

Micronutrients are the nutrients known as vitamins and minerals. They are responsible for maintaining homeostasis in the cells and the organ systems, which directly affects how other systems function. Either your goal is to get healthy or lose weight, the micronutrients play a key role.

Deficiency of micronutrients leads to various ailments and imbalances. Sometimes, the simplest thing you can do to get healthy is to maintain a lifestyle that supports optimal levels of micronutrients in the body. Notice, I said optimal which is different than average.

Recommended dietary allowance (RDA) are a great start and for some may be optimal, however, it is important to note that those reference ranges are an average intake and for some others those average may be less for optimal health. To reach an optimal state of health it is important to dig deeper and find values that are personalized to your body’s needs, for which lab tests are available.

These can be stored in the body (liver and the fat tissues) and are not lost via excretions.

Your body can’t store it when taken in large quantities and the body excrete excess via urine.

These are needed in larger amounts than trace minerals in order to perform their specific roles in your body [14].

The essential minerals for the human body needed in the smallest amount however, has plays a major role in health [15]. 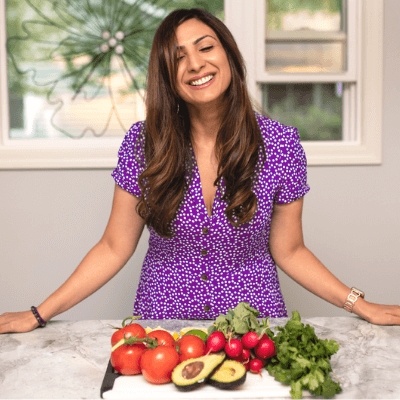 It’s my personal mission to offer clear and easy to understand information and actions that will increase your depth of knowledge and make optimizing your health a breeze. Happy reading!.